How does it work?

Issue a MST with mining parameters

The first step for the MST issuer consists in specifying that this MST can be mined, during the MST creation. It’s also at the creation that the parameters to calculate the reward per block are defined: 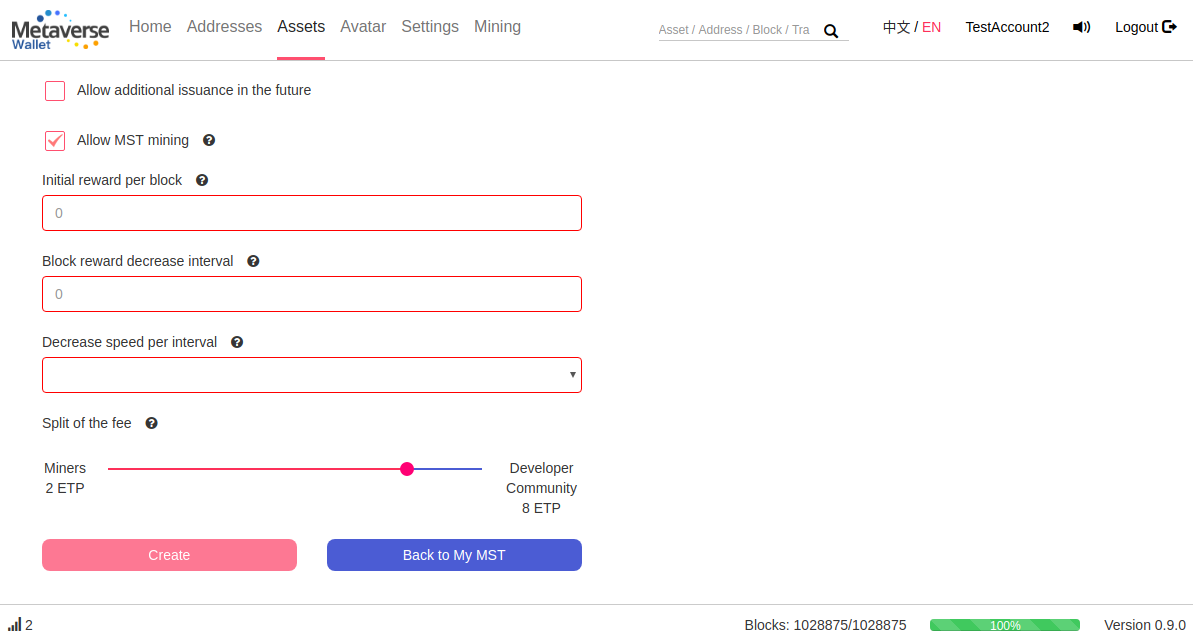 You can easily calculate the total supply that will be created via the following formula:

Of course, not all the total supply has to be created via mining. The MST creator can decide to issue X amount directly at the MST creation to himself and Y additional tokens that will be slowly created from mining.

For PoS mining, you can simply choose the MST that you want to mine in the list of MST that can be mined: 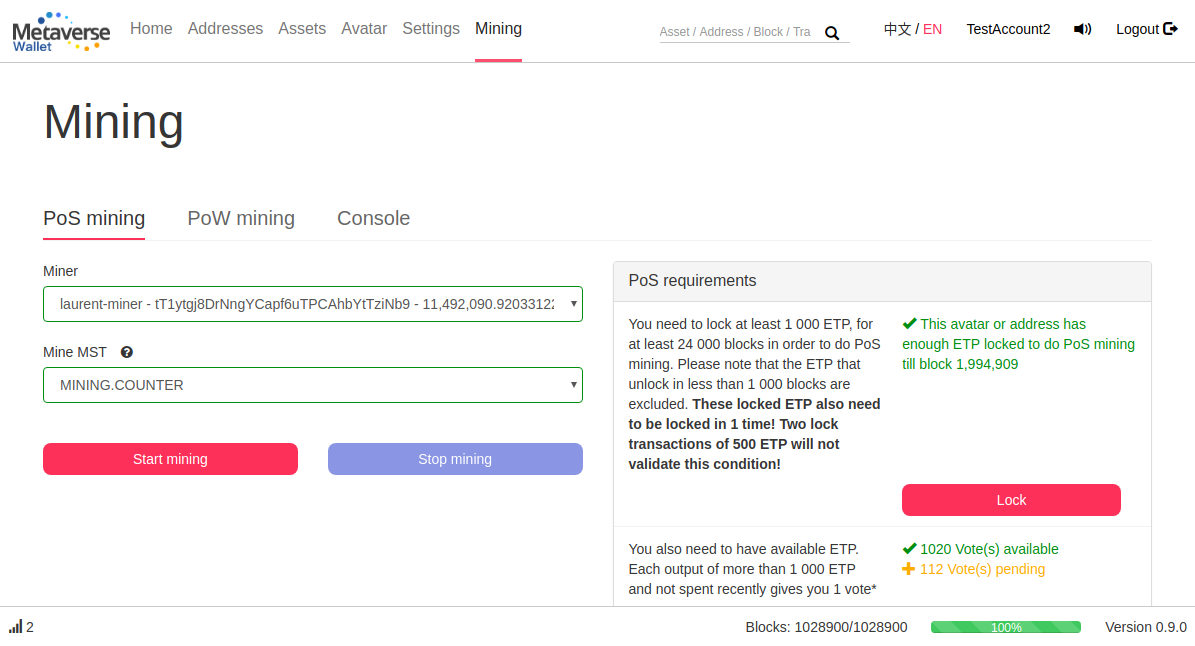 For PoW mining, you can setup your mining account using setminingaccount, and add there the optional parameter -s to mine the specified MST.

Once you find a block, you can then see in your transaction history that each block mined is rewarded by both ETP and the selected MST. 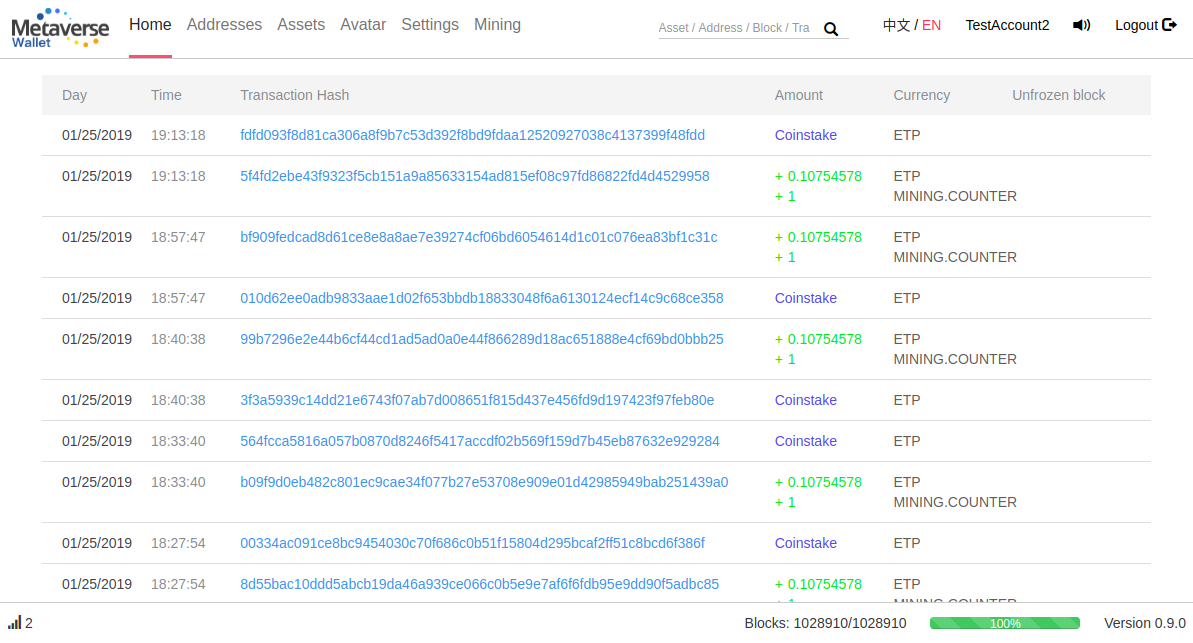 It is also important to notice that PoS mining provides a much lower ETP reward per block than PoW mining: the ETP PoS mining reward is around 10% of the ETP PoW reward. However, the MST mining reward is the same for both types of mining. This means that PoW miners’ reward in MST might be small in value compare to the ETP reward, whereas PoS miners might be much more interested in the MST reward.